Only a «safe place» enables us to let go of the very effective survival strategies and to learn alternative patterns of behaviour. P

Marriotts School opened its new building in January 2013. The school has over 1150 students, over three floors; so many students interact with each other every day. A common source of anxiety for Marriotts students in the old school was the design of the toilets. This was a place of bullying and often students would not go to the toilet at all during the school day in order to avoid them. As you could see over the

cubicle, students did not feel safe in them. Therefore one of the requirements for the new design was to have open style toilet facilities.

Sophia, a year eleven student said ‘the old toilets made me feel paranoid about people looking over but the new ones are all enclosed, so I have more privacy and feel more safe’. As the pictures demonstrate,

the new toilets are open-planned and well designed, so the washing area is safe and visible to all students and staff. There is CCTV in the washing area, so if there are any incidents, they can be recorded. The cubicles have doors that are completely enclosed but they can be opened by the site team with a special device. There is also a disabled toilet in every area, for students with physical needs. 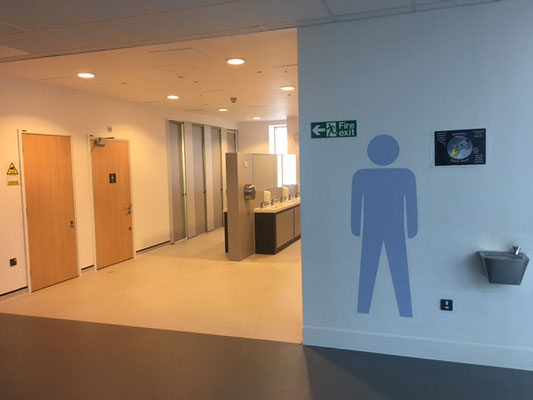 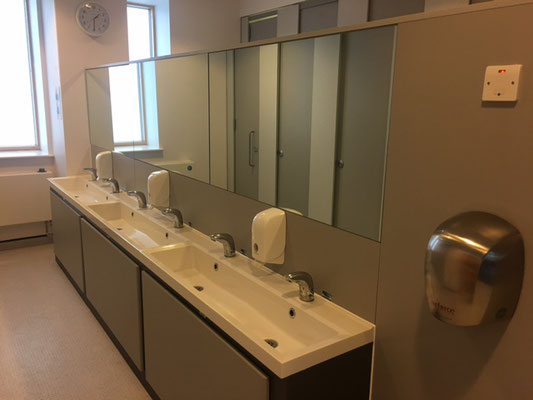 Fortified churches; a safe place for the Saxons

About 1200 the Saxons came to the landscape called today Romania. At that time it was a very dangerous aerea, Mongolian and Turkish troops envaded this part of Europe and the Saxons were highly welcome to protect these borders. Vice versa they got the right to be the owner of these fertile aerea, they often had the right of jurisdiction.

To be protected they built fortified churches. There they were protected twice, on one hand by the walls and ditches on the other hand by God.

The schools were situated near the walls to protect the children very quickly. In the tower there were provisions to resist several weeks and within the walls there was grass for the animals which were brought in too. There were real safe places for the Saxon inhabitants.

This is the evangelical Saxon church of Sura Mica. It was a fortified church as well, but when the inhabitants built at the end of the 19th century a new school, they used the stones of the wall to raise the building. 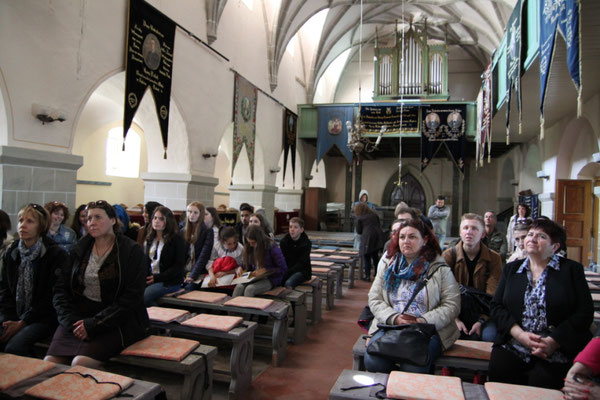 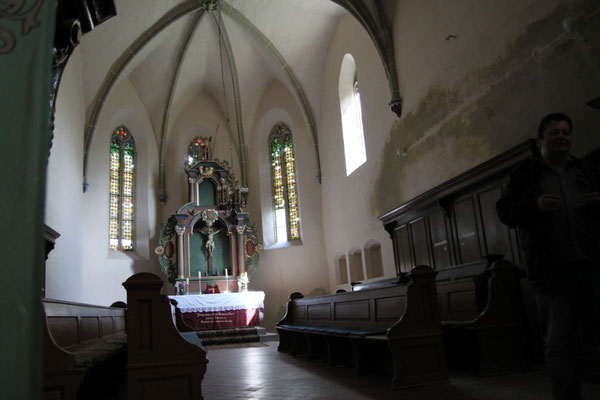 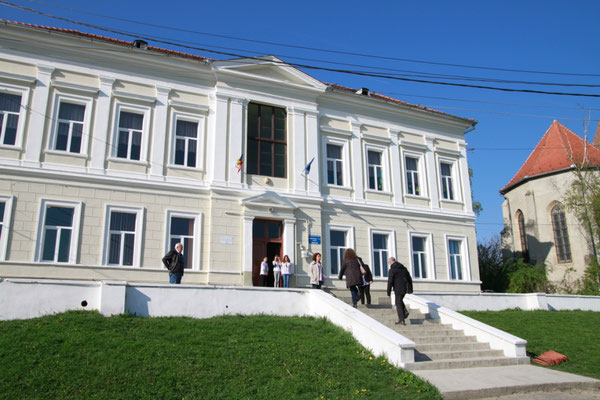 In the church there are flags in memory of the killed Saxon soldiers in World War II. The school is situated next to the church.

There are more than 160 fortified churches in Transsilvania 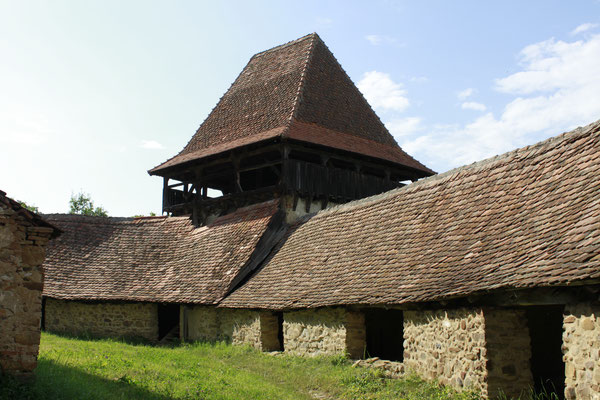 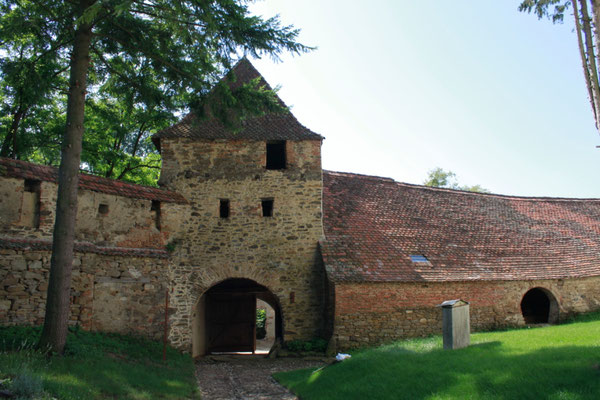 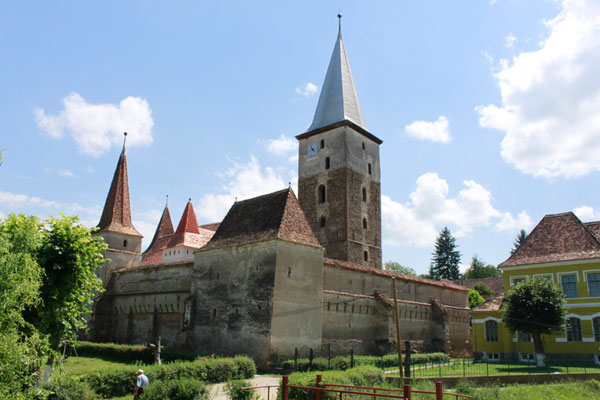 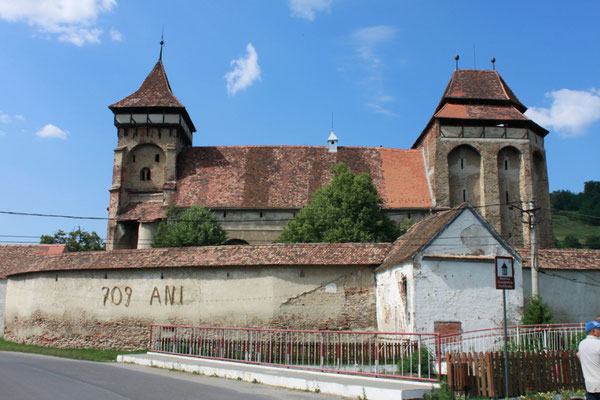 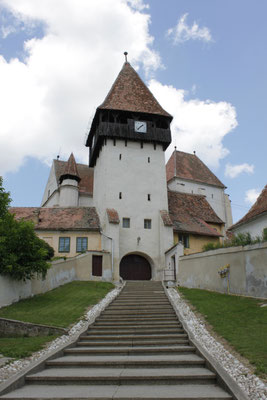 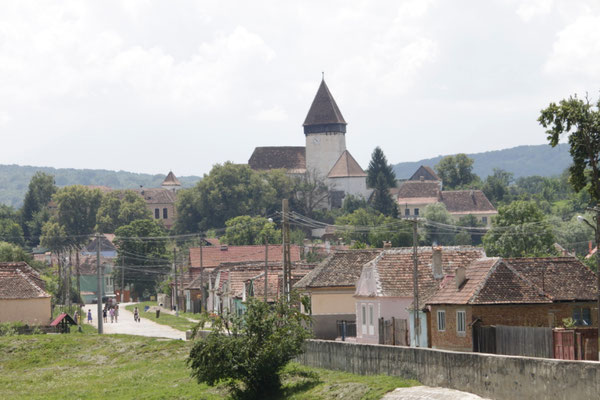 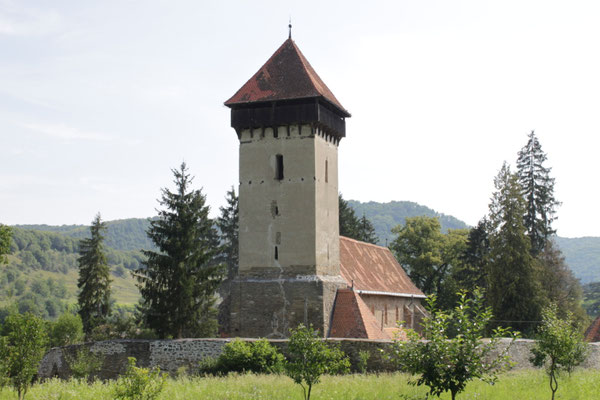 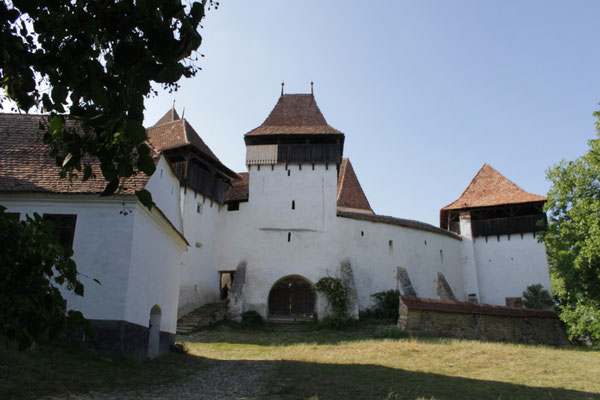 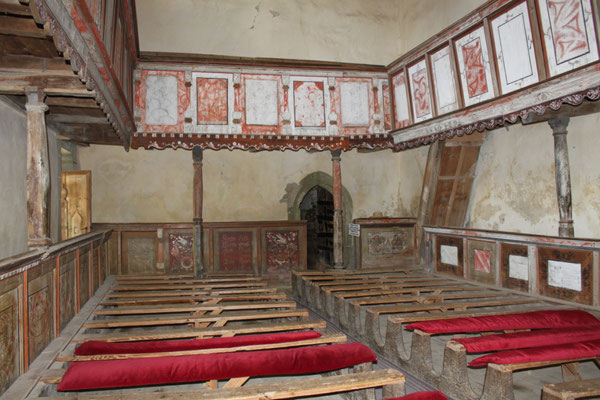 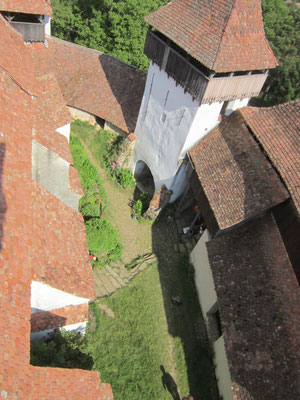 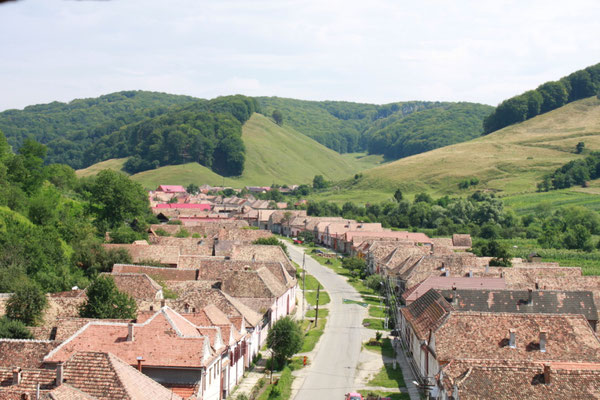 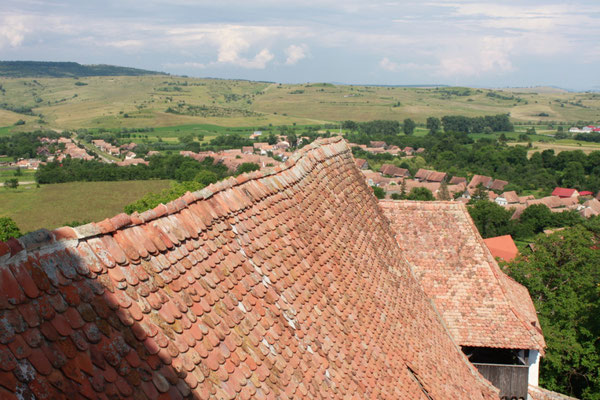 Good cooperation provides the feeling of a safe place

The excellent cooperation between all the important players in Sura Mica was evident. The priest of th Orthodox Romanian church, the mayor, the head of school with her whole team, the psychiatrist, the doctor of the village, the head of the trust "Kinder Bauernhof", they all work together to face the huge difficulties of poverty especially in Rusciori, a Roma village.

This kind of cooperation empowers the whole Team and provide them effectiveness. Especially for students and their parents this attitude garantees their "safe place".

This Rehab Center is lead by Dr. Holger Lux and his team. Two of his clients told us their story. Addicted persons learn at a safe place - at the former Parish House near the Saxon church -  to live a life without alcohol and/or drugs.

They rediscover their effectiveness by taking care of animals and with practical work next to a psycho therapy and group therapy on a regular base.

United for their success - Uniti per il successo

A great video made by a student from the Italian partner school in Rome which shows how cooperation leads to success. To see that it is worth to give his and her best at school is part of a "safe place" too.

Beata, a teacher from Przemysl, told us about her project to install the safe place for too early born babies and to improve bonding. Some women create little octopusses, wash them, give them to mothers of too early born babies that they have the smell of the mother and then they can be put in the incubator next to the litte baby.

This idea tells us about the importance of bonding as an important factor to protect against Trauma and that there are easy solutions to create places safer for those who are especially vulnerable. 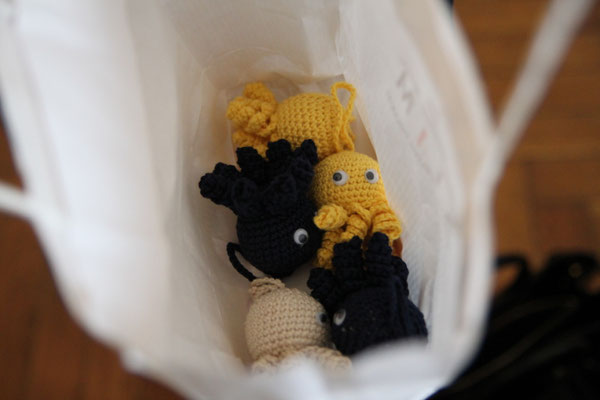 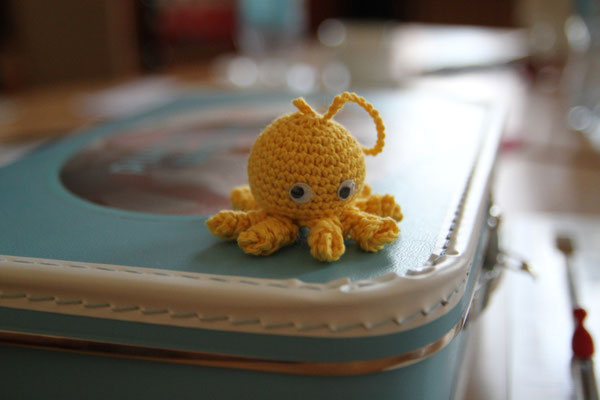 We all got such a little octopus en miniature.

The topic "Safe place - Trauma" in the art of Zdzisław Beksiński 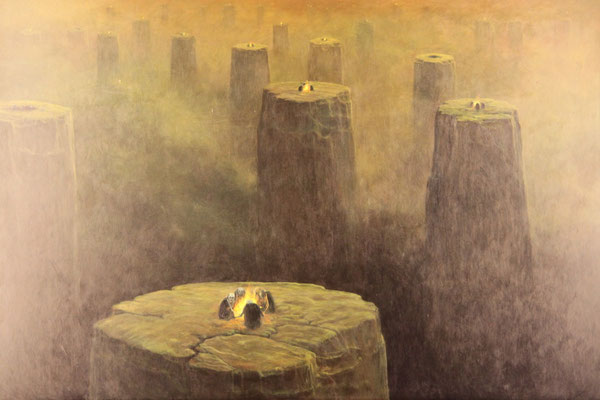 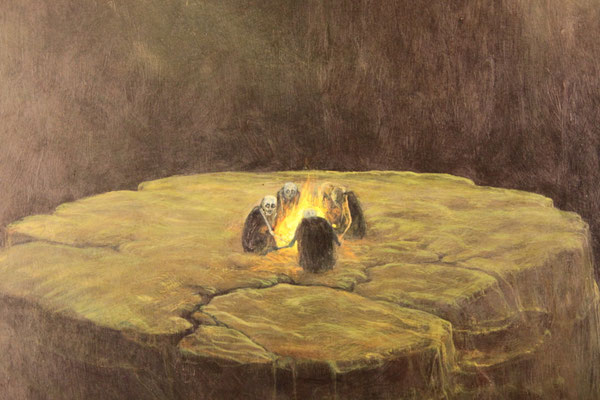 In the Museum of the famous Polish artist Zdzisław Beksiński in Sanok we were confronted with our topic in a way which provoked pondering silence and profound discussions.