Case to the Picturebook "Lily, Ben and Omid"

Content of the case: Activities in the brain, explained with Images

"As a specialist for trauma in the field of education it's my big concern to generate an easily interpreted image of the highly complexe activities in the brain. It helps us to remember under pressure and to integrate this knowledge in our actions. Images can better be stored and called up than words." Marianne Herzog

In the following model the throne is the symbol of power. Who is sitting on it, is ruling. Normally rationality is conducting, here presented as a bluish figure alike a brain. An antenna is installed like a look-out man being on alert. The antenna is the symbol for the amygdala.

activate the primitive "reptilian" brain. Thereby the reptilian brain takes the lead. Before it was

like a sleeping little lizard, now it is a ruling lizard which pushes the rationality from the throne - told in an imageable way. 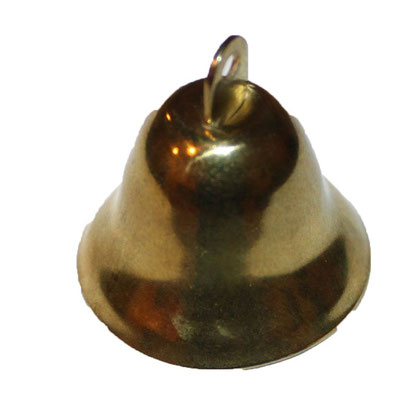 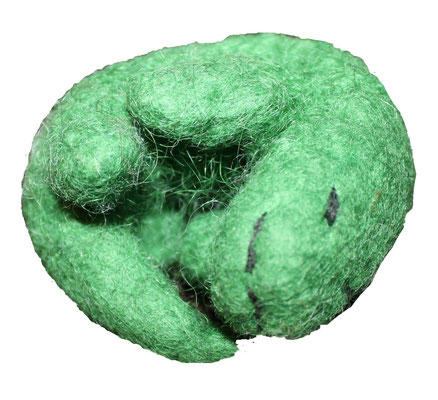 Is the lizard sitting on the throne it takes its decisions at a great speed which is a benefit of inestimable value. For instance when a branch is falling down, the reptilian brain guides us in the right position to avoid being hit by the wood. The disadvantage is that the lizard only has limited behavioural repertoire: Freeze, flight or fight. But in our example with the falling branch this repertoire is sufficient. In contrast; if the cerebral cortex was involved it could provoke deadly delay.

Is the danger over, the lizard is leaving the throne, is cuddling up, falls asleep and surrenders the power to Reason.

Since ten thousands of years this activity turned out as a very successful strategy to cope with deadly threats.

When Reason rules - again in an imageable way - it arranges experiences in books to easily reveal it. Rationality is a very reliable "librarian". It always has the overview if we reside in the "here and now" or if something belongs to the past.

This is completely different if the lizard is on the throne. It doesn't arrange experiences happening in this kind of state. When a baby was threatened by domestic violence or by perilous neglect then those memories are without coherence, they are fragmented. These fragments can touch the antenna and the look-out man alerts in circomstances when out of an abjective perpective there is no threat. For the Reason the memories were not classified und therefore nowadays not understandable it can not be linked to the past. Those human beings can again and again come to situations where they are behaving like under acute threat of life.

In addition people having their lizard sitting on the throne can not be verbally reached. They can't listen in this state, they can not learn and remember. That is especially in the school context extremely obstructive to learning. That is why it is very important that the lizard cedes the throne to Reason. It may help when we give these people the feeling of safety to avoid false alarm and to make surrend the lizard from the throne.

The mediation of safety, the creation of a "safe place" is a concern dealling with people suffering disturbance." (Source brochure "Trauma and School", Marianne Herzog)

Production of the case "Lily, Ben and Omid"

The production of our case is mentioned in the annual report of a manufacture named "Weizenkorn". There they produce our objects by people with special needs.